Scion of the famed magecraft family Animusphere. Despite her young age, she serves as the head of Chaldea. 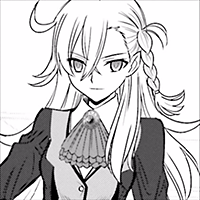 Dream of Absence.
A top mage who appears in Chaldea from the Mage’s Association.
The Animusphere are effectively the managers who founded and operated Chaldea until now.
The Animusphere family is one of the Lords of the Mage’s Association and the Clock Tower, but she is a novice who had just inherited both her family name and position from her father who died three years ago.
After discovery of the part where CHALDEAS disappeared in the future, she is appointed to return the situation to normal, however, her popularity is almost zero because she is always one step behind everything. Although she is trying to behave and stand firm as the head of the Animusphere while being stressed by pressure from the surroundings, the operation failed due to the Lev’s sabotage, and Olga Marie herself was eradicated by Lev’s hands. 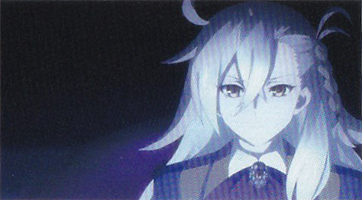